Embedded computing devices deployed within the Internet of Things (IoT) have, for years, been challenged with the ability to compute given minimal resources.

Constraints include memory and processing capabilities and the low-power radio standards utilized as network interfaces.

Product companies and Solution providers need inexpensive computing devices at scale – not just a few dozen, but tens of thousands and even hundreds of thousands that are small, affordable, and reliable, especially for distributed implementations (for example, an entire smart city using controlled LED lighting).

The ability to network embedded devices opens up endless opportunities to develop new applications in homes, buildings, and public spaces. The value of the IoT is found in new computing services that integrate existing software services already available via the Internet with the control and data gathering capabilities of embedded devices.

Technology improvements following Moore’s law (the value of the network is based on the number of endpoints on the network) are making embedded devices more economical, smaller and more energy-efficient but not necessarily more powerful. Mass adoption equals mass production, which has contributed greatly to the growth of the IoT and Industrial IoT.

The challenge today, however, are expectations for edge devices to do a lot more work than they have previously done, and that takes more CPU power, memory, and storage capacity.

The rapid advancement and roll out of 5G wireless IoT services are exacerbating the challenge while also opening up new innovation opportunities – the networks will be amazing, but what about the edge? How do we create devices that are both powerful and resource-efficient, rugged, and affordable?

Embedded devices used in the IoT need to possess computational capabilities for the task they must perform, security, and networking abilities allowing integration with the Internet. To minimize product costs, IoT devices are to be equipped with low-power, constrained resources, combined with a production-grade, low-footprint IoT client that allows utilizing the full capabilities of the chipset. 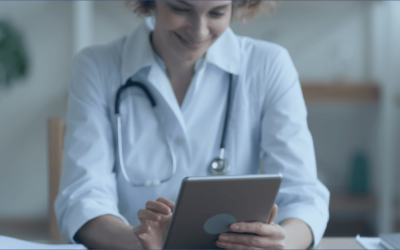 The Internet of Medical Things (IoMT) is trending, especially in the context of the ongoing battle against COVID-19. Why shouldn’t we provide devices to patients in their homes so their care teams can monitor everything from their oxygen levels to the heart rates and blood pressure without their having to visit a medical office?

END_OF_DOCUMENT_TOKEN_TO_BE_REPLACED

Will Mid-Tech Products Drive IoT Innovation in 2021? This CEO Thinks So

As we head into the New Year, it is that time of year for planning and predictions, and this year, creating strategies in the midst of what could be a second wave of the global pandemic makes the process for businesses even more challenging.

END_OF_DOCUMENT_TOKEN_TO_BE_REPLACED 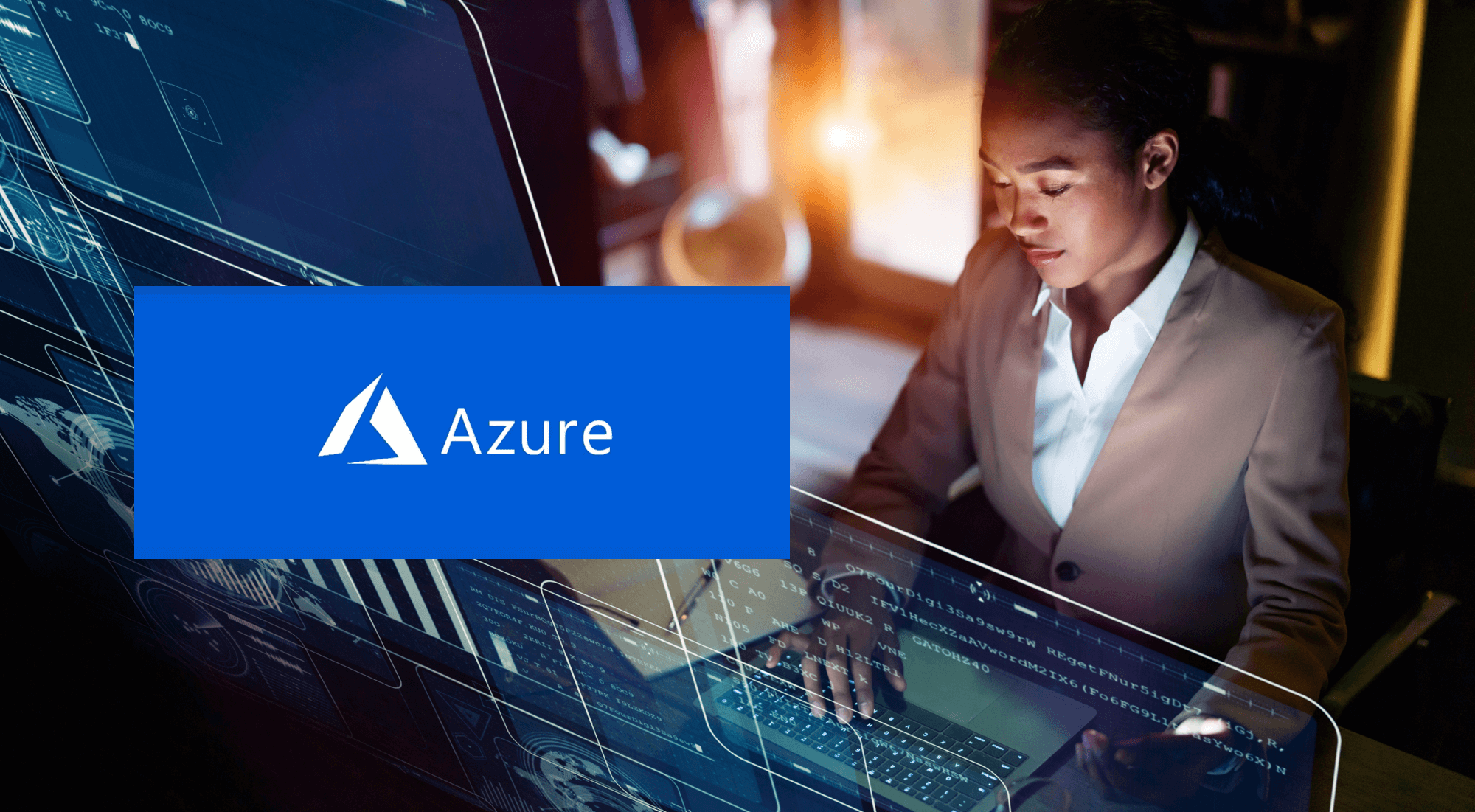 As the Cloud of Things Azure Relationship Grows, DeviceTone Featured by Microsoft

It is an honor to announce our DeviceTone IoT solution suite was selected by Microsoft in a second “success story” this year. Several months ago, our collaboration with Hortica, AES MinIoT, and the Microsoft Azure IoT Marketplace was featured by Microsoft as a solution built on Azure IoT services, which enabled the rapid launch of a smart horticultural unit.

END_OF_DOCUMENT_TOKEN_TO_BE_REPLACED
« Older Entries
We use cookies to ensure that we give you the best experience on our website. If you continue to use this site we will assume that you are happy with it.Ok